One Person Company : What after the Death of sole member ?

One Person Company is a company that has only one person as its member according to subsection 62 of Section 2 of the Companies Act, 2013. It is similar to a private limited company and the name of a one person company always ends with the terms “(Business Name (OPC) Private Limited).

So, an OPC is effectively a company that has only one shareholder as its member.

FEATURES OF A ONE PERSON COMPANY

The following are the main features of a one person company –

WHAT HAPPENS AFTER THE DEATH OF SOLE MEMBER?

An OPC has the status of a company in the eyes of law, and one of the most distinguishable characteristics of a company is “perpetual succession” which is reflected by the maxim ‘members may come and members may go, but the company goes on forever’

However, Since there is only one member in an OPC, his death will result in the nominee choosing or rejecting to become its sole member.

Hence, there is no need for any lengthy procedure or submission of will as is the case with sole proprietorships. 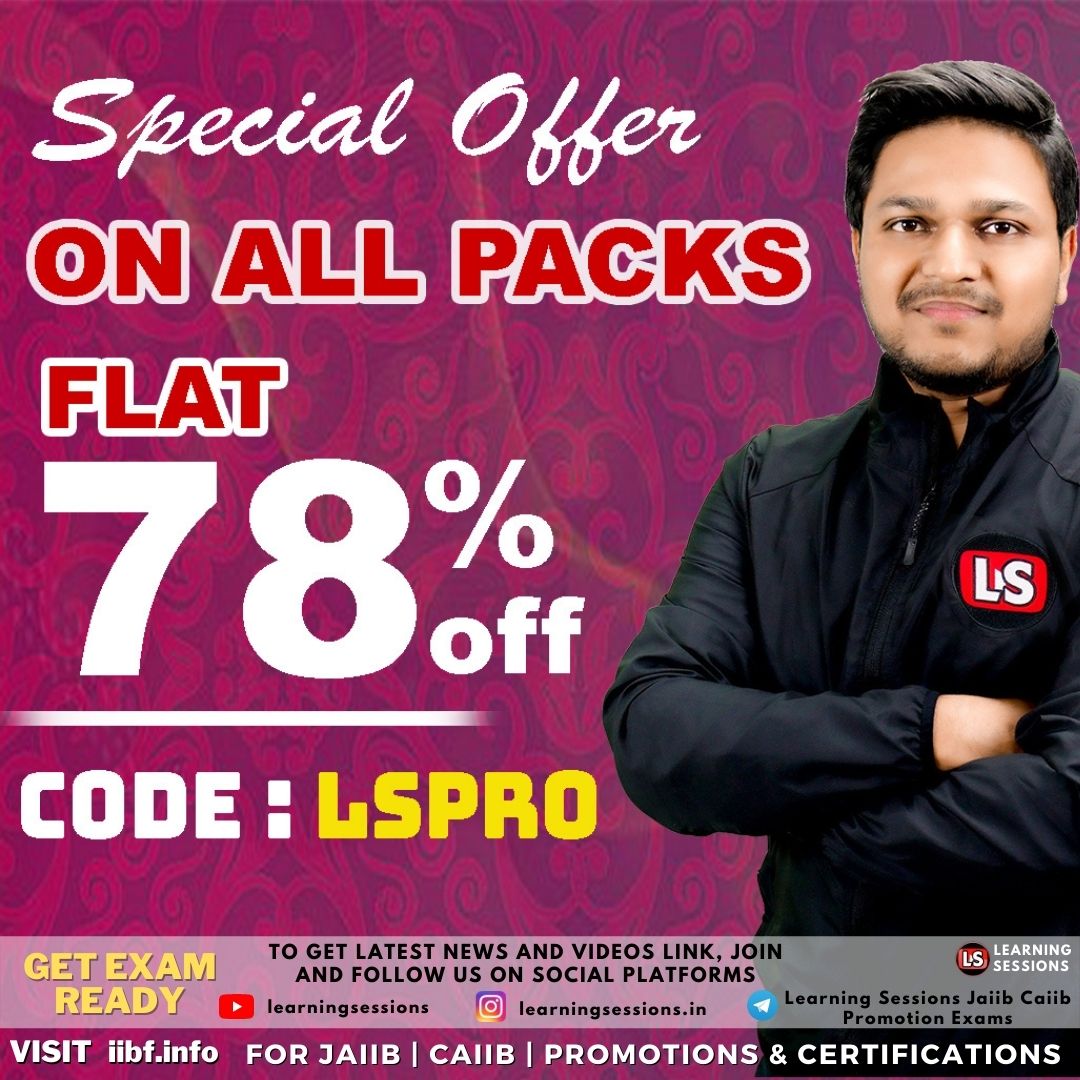