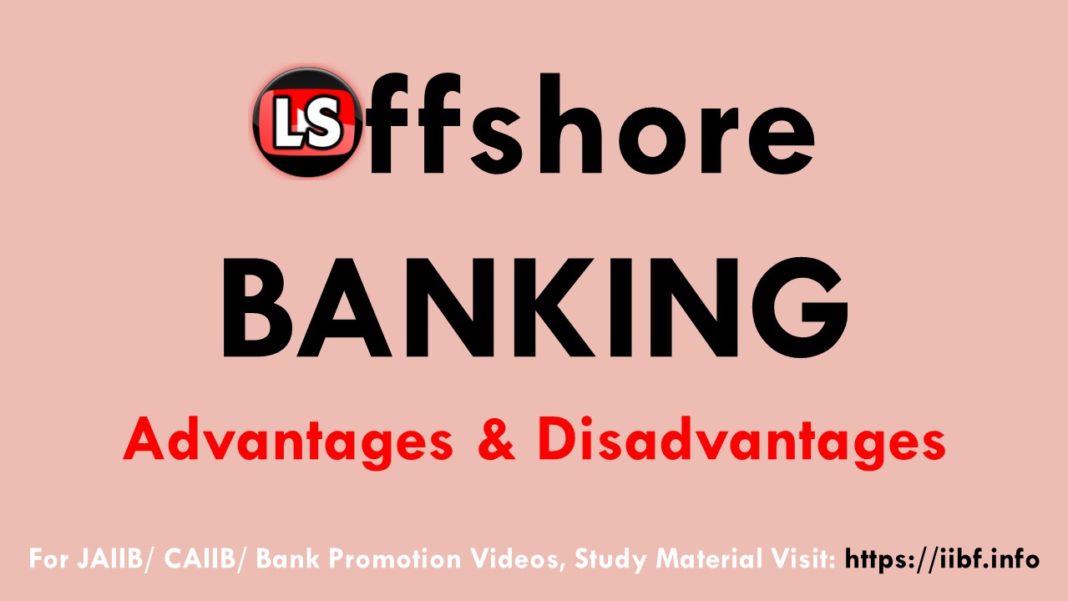 An offshore bank is a bank located outside the country of residence of the depositor, typically in a low tax jurisdiction (or tax haven) that provides financial and legal advantages.

These advantages typically include:

Offshore banking has often been associated with the underground economy and organized crime, via tax evasion and money laundering.