WHAT IS CHEQUE CROSSING ?

Cheque crossing refers to an instruction to the paying banker  to pay the amount of cheque through a banker only and not to the person presenting it at the counter of bank. When simply two parallel transverse lines either with or without any words appearing on the face of a cheque, that cheque is called crossed cheque.

It is a safer way of transferring money as compared to open cheques & it also helps in preventing frauds & wrong payments.

As per section 123 of Negotiable Instruments Act,

A generally crossed cheque may have any of the following features :-

A crossed cheque can be made bearer cheque by cancelling the crossing and writing that the crossing is cancelled and affixing the full signature of drawer.

“Where a cheque bears across its face in addition to the name of the banker either with or without the words or the words ‘not negotiable, then the cheque is said to have been crossed specially.”

In this cheque, the particular bank’s name is written between the two parallel lines &  the payment of such cheque is not made unless the bank named in crossing is presenting the cheque.

Accounting and Finance for Bankers

CAIIB DEC 2022: Notification, Syllabus, Fee all details In this article, we are going to discuss the Certified Associate of the Indian Institute of Bankers...
Jaiib

Benefits of Passing JAIIB | IIBF | NOV 2022 Exams In this post, we will read all about why you should write the Junior Associate...
Accounting and Finance for Bankers

WRITTEN DOWN VALUE DEPRECIATION | JAIIB NOV 2022 EXAMS   In this article, we will be discussing one of the important & most common methods of...
Accounting and Finance for Bankers

Convention of Conservatism | JAIIB AFB NOV 2022   Do you find the AFB (Accounting & Finance for Bankers) paper i.e. Paper No. 2 of JAIIB... 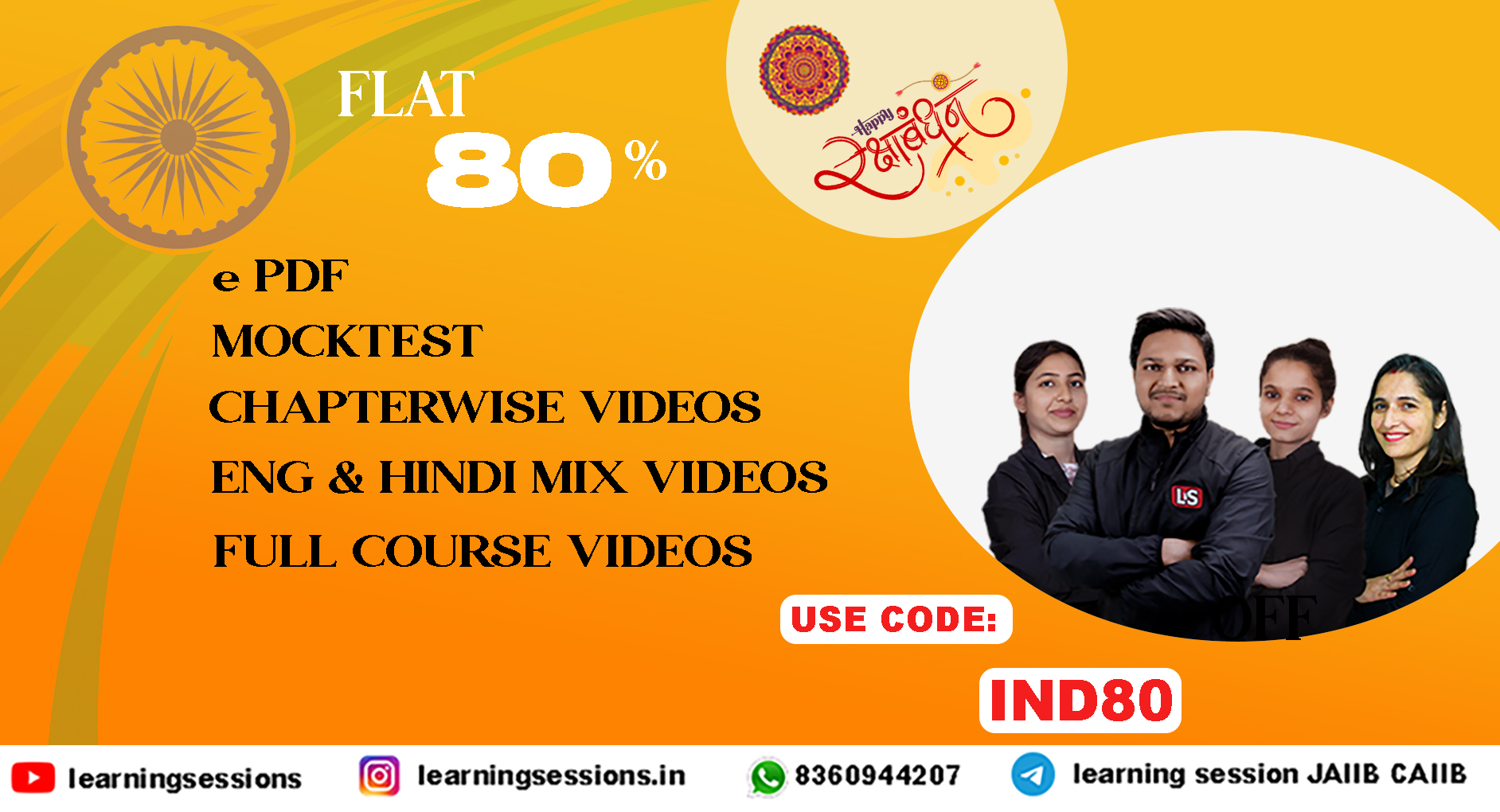