This certificate course on Digital Banking intends to provide the bankers sound knowledge in different digital banking products such as Cards, EMV technology, CDMs, Mobile and Internet banking, and PoS Terminals.  Anyone whether he or she is a member of the IIBF or not can sit for this exam.

This course purposes to make the bankers acquainted with relevant aspects of digital banking so that bankers can provide guidance to customers & provide better customer service.

As you prepare for the upcoming Digital Banking Exams whether it’s in 2021 or 2022, you must go through the short notes of the IIBF digital banking study material (pdf) exam to have a quick revision! That will enable you to recall the important topics from the syllabus.

These DIGITAL BANKING free notes are going to help you immensely in your preparations.

You can easily download the Free PDF file of IIBF DIGITAL BANKING NOTES Part-2 from the below given link:

The Cards in Theory:

The mention of transactional cards was first found in history back in 1890 in novel ‘Looking Backward’ by Edward Bellamy. The term credit card was mentioned 11 times in there citing it as a card that can be used for purchasing goods by spending a citizen’s dividend from the government, instead of borrowing.

Card by businesses for their individual store:

Charga-Plates: They were considered to be the first stepping stone in transactional cards history. They first came into existence in the US in the year 1928 & were offered by merchants to their regular customers. The plates were specific to the individual stores & could only be used in those specific stores. Whenever a user made a purchase, manual entries were made to maintain the data.

First card by a bank: It was the National Bank of Brooklyn in New York that issued a charge card in 1946. It released a “Charge-It” program between bank customers & local businesses. The businesses were required to deposit their sales slips to the bank, which in turn were used to bill their customers.

Card across multiple business stores: In 1950, Diners Club introduced the Diners Charge Card providing the option to shop at several different stores by using the same card. Customers were sent a monthly statement of their expenses, that they were then required to pay. A service charge to the credit card issuer was charged in the range of 3% to 5% of the T. Sales Value.

Interbank card: In 1958, Bank of America issued the Bank Americard credit card that was renamed to ‘Visa’ in 1976 when Bank of America collaborated with other banks who also wanted to offer card services but without having to build the entire system by themselves.

MasterCard: In 1979 came the Mastercard brand that was formerly called the Interbank Card Association and Master Charge.

International cards: Both VISA and MasterCard set up ground rules and policies at the world level around the issuing, usage, payments, etc on cards of different banks.

These cards are now facilitating the merchants to accept payments not just from the same city or state or even country but also internationally! Today, MasterCard controls 25% of the global payments while Visa controls 61.5% of the payments market share.

In 1988, Vijaya Bank introduced MasterCard with the key differentiation that Vijaya Bank allowed its customers to withdraw cash from their branches. The eligibility for credit cards was entirely based upon the income of the consumers.

Between 1988 to 1993, a lot of other PSU banks also started issuing credit cards to their customers. It was the time when ATMs also started increasing.

Grabbing this opportunity, Indian banks started issuing DEBIT CARDS to their customers. This provided convenience to the customers to withdraw money from their bank accounts whenever they wanted to from an ATM machine.

A significant number of Indians were aware of credit and debit card products by the late 1990s. Then, the time came for the trend of online payments but that was limited by internet penetration and availability of cards. After IRCTC (2002), MakeMyTrip (2005), and Flipkart (2007) came into the market, people started availing online services by using internet banking services & cards.

By 2010, credit & debit cardholders had started making online payments frequently. But it was in the next decade that became a key turning point for the Indian digital payment systems with the launch of Rupay by the National Payment Council of India (NPCI) in 2012.

Rupay came with the vision of starting an Indian brand for debit, credit, and prepaid cards. Rupay gained traction in tier 2 and tier 3 cities by 2018, and today, Rupay Debit Cards have a higher penetration in India than Visa and MasterCard.

Cards can be classified on the basis of their issuance, usage, and payment by the cardholders. There are 4 types of cards offered by the banks:

You can register yourself for the upcoming December 2021 Exams for the Certificate course on Digital Banking. The registrations for the same are going to start as per the below given schedule:

To check the official notification of Exam dates for DIGITAL BANKING you can click the link here.

So, while preparing for the upcoming DIGITAL BANKING EXAMS 2022 you should make use of the Mock tests also. Where you will also find some other articles & notes related to DIGITAL BANKING that have been put together by the Learning Sessions. 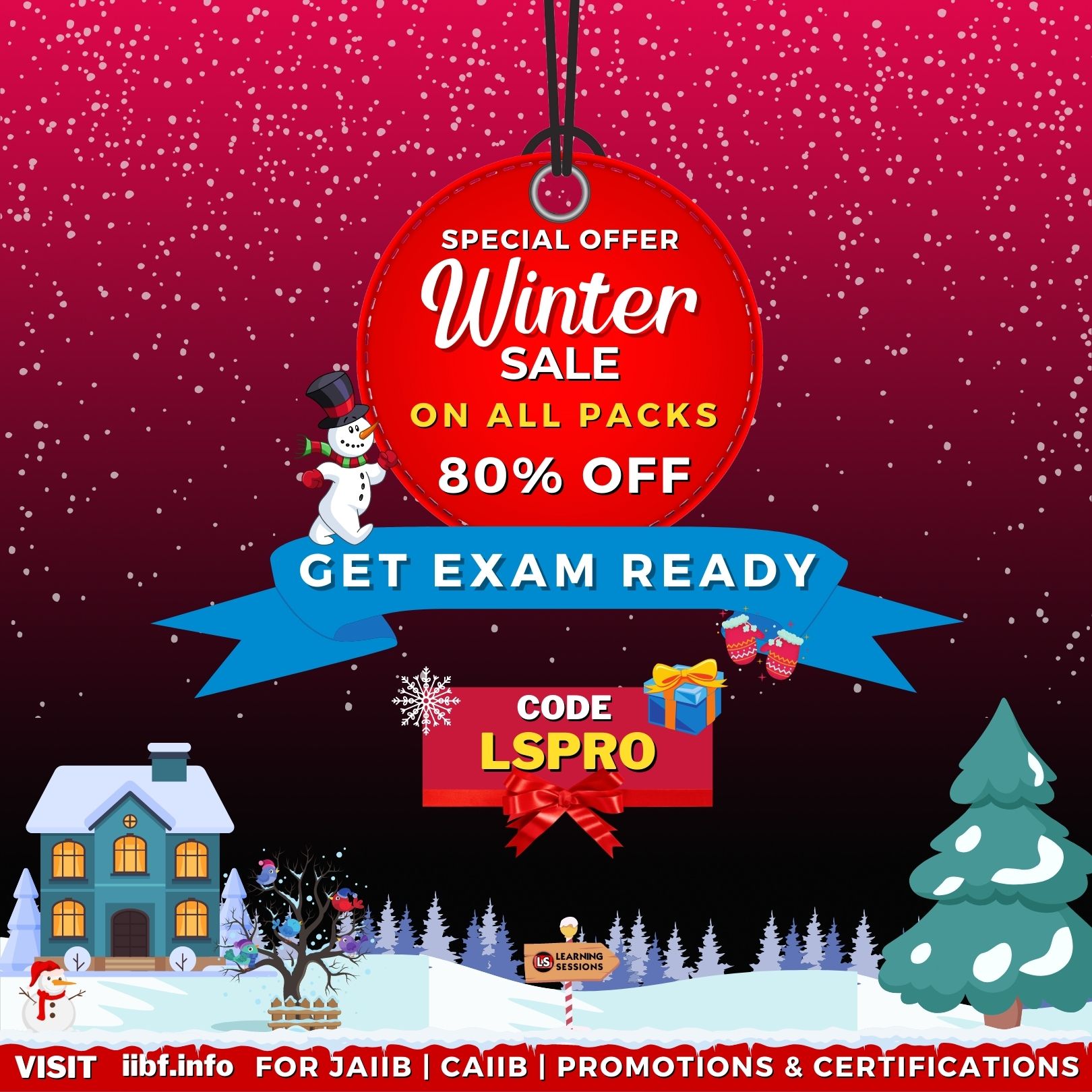 Legal and Regulatory Aspects of Banking

SPECIAL WINTER OFFER ON ALL PACKS 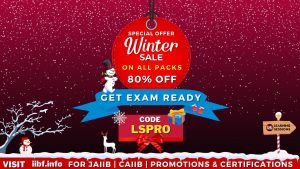