Exams of CAIIB are conducted by IIBF. CAIIB is one of many the flagship courses offered by IIBF, twice in a year. It is conducted in the months of June & December every year. This course of CAIIB has a total of 3 subjects out of which 2 are compulsory and Retail Banking is one of the electives.

CAIIB Retail Banking (short notes) has been prepared based on the 4 modules which are further divided into several units.

To check out the detailed syllabus of CAIIB- ABM, BFM & other electives click here.

RETAIL BANKING: “Retail Banking is a banking service which is geared primarily toward individual consumers.” Its main focus strictly lies on consumer markets, unlike wholesale banking.

Extended to Small & medium businesses: Although retail banking is mass-market driven, many of its products may also extend to small & medium sized businesses.

Pure Retail Banking: It is generally conceived to be the provision of mass market banking services provided to private individuals.

Attractive interest spreads: As the spreads are wide and since customers are too fragmented to bargain effectively; Credit risk tends to be well diversified because the loan amounts are relatively small.

Less Volatility: Retail Banking has less volatility in demand & its credit cycle than from large corporates or whole sale banking. Though there are higher delinquencies especially in unsecured retail loans & credit card receivables in retail.

In some banks, Retail Banking is christened as consumer banking because the focus is towards individual consumers.

The pricing indices were developed based on 3 usage patterns:

Telegraph: Telegraph was introduced in the early 1850s that made the process of communication & information exchange faster and also reduced the price differentials among stock markets.

Banking services follow the standard industrial development pattern in which prices decline with the maturity.

PSBs Initiative: Retail Banking as a concept in India has been initiated by the Public Sector Banks and has been nurtured by the foreign banks and new generation private sector banks.

But still the penetration level of retail banking in India is very low if it were to be compared to the other Asian countries like China, Thailand, Malaysia, etc.

Retail Banking Objectives of any bank supposedly focus on the following:

Business Model of Retail Banks: The business models for retail banking reflects some interesting revelations across the different banks. The models that are adopted by various banks vary among the public sector, private sector & foreign banks. The main approaches of banks are as follows:

Public Sector Banks:  In India, PSBs (in general) have adopted the Departmental Approach as their retail banking business model. In this model, the business for retail banking has been built as a part of the overall business plan & not conducted as a separate departmental activity, leave alone SBUs.

Private Sector Banks: While in new generation private sector banks have very clear the business model. They have had set up Strategic Business Units (SBUs) to have clear focus & business objectives.

The set up as a SBU by Private Sector Banks is more of a Management by Objectives (MBO) process. Herein the business model is taken as a modular strategy for achieving targeted profits with a provision to knockdown the module, if the retail plans do not get translated as per the set objectives.

Hopefully, CAIIB Retail Banking Short Notes above will help you in your preparations of the subject. We will be publishing the 2nd part of Retail Banking Caiib Notes (pdf) soon. You can follow us for finance related updates on our Instagram handle! 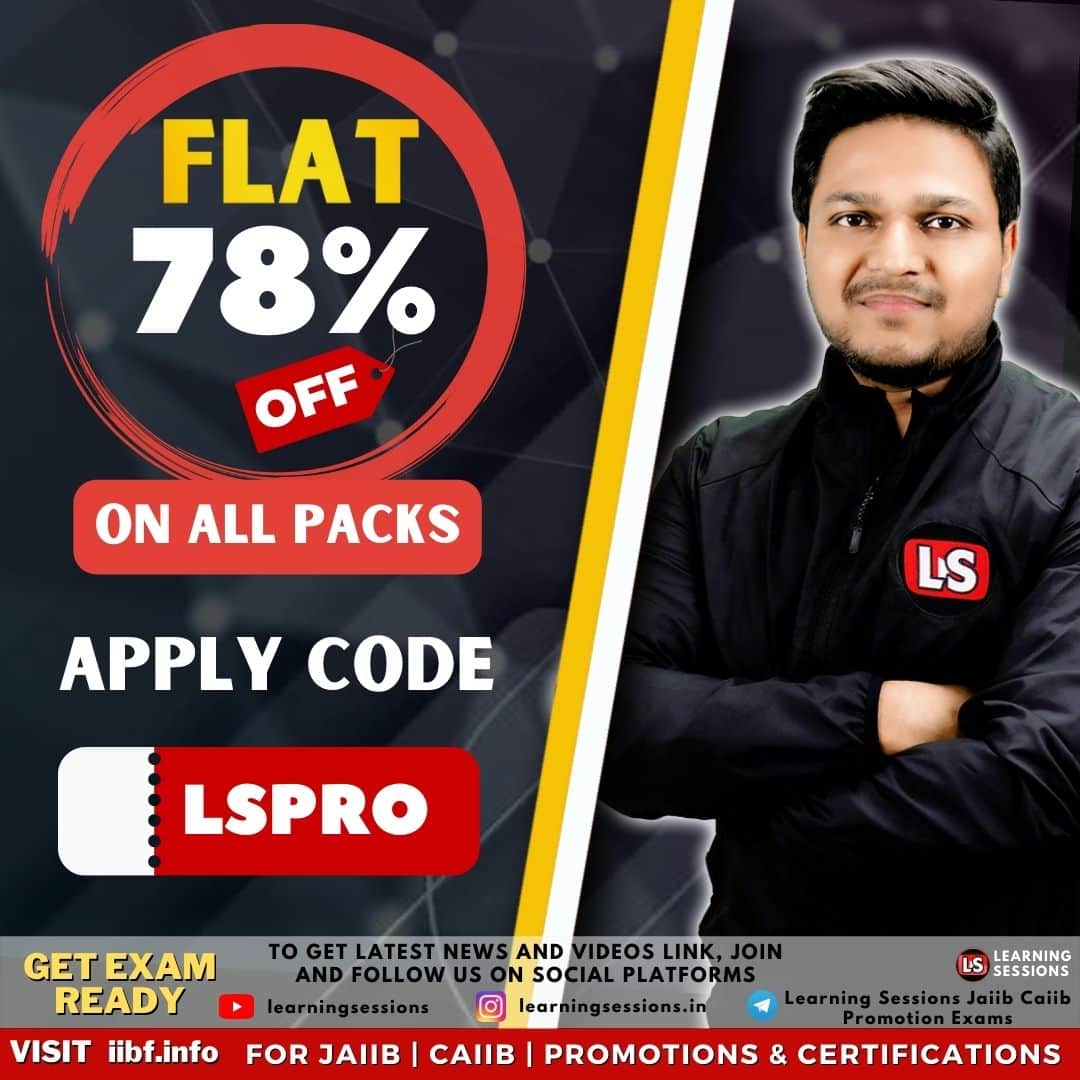 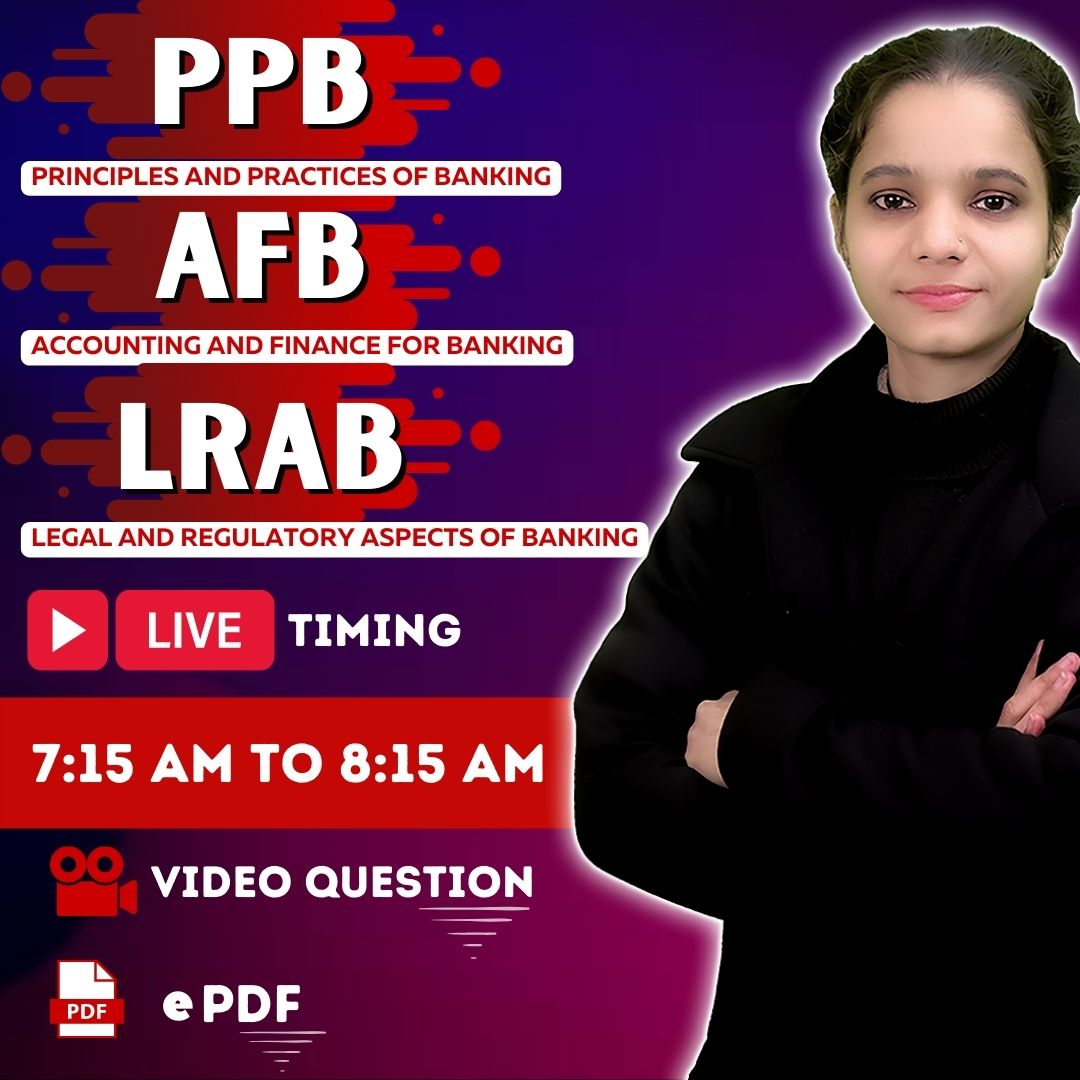 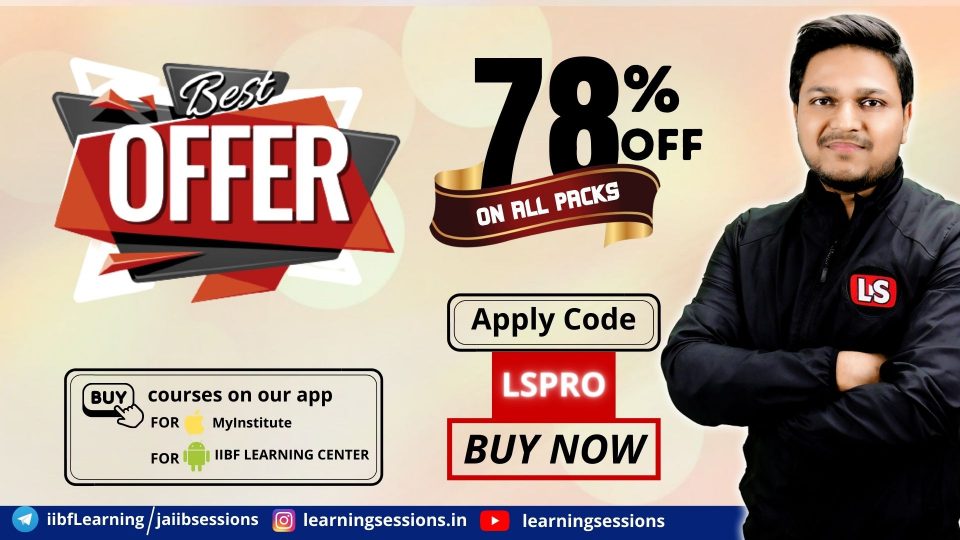